Goofin' Off with Heroes and Villains...and a Few Project Updates

Have you ever watched a movie and wished you could see the clothes the actors are wearing up close and personal?  Yep, this girl most definitely has!  And let me tell you, when I got the chance, it did not disappoint! 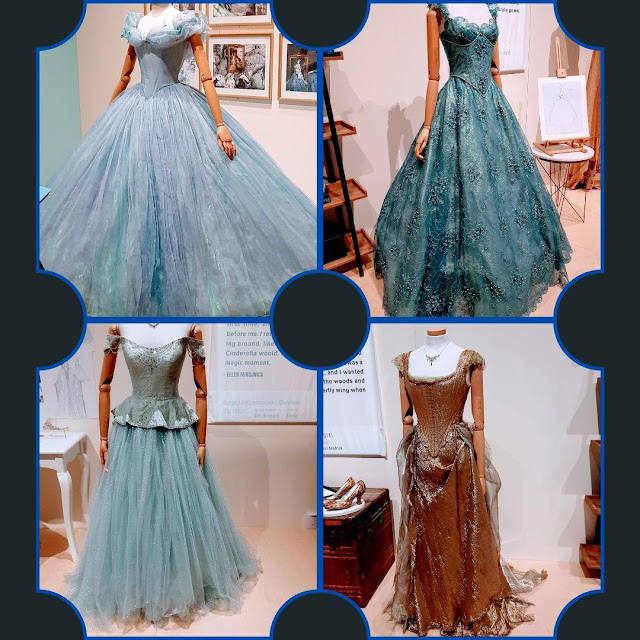 Mr. Goofin' Off and I recently got to attend the "Heroes and Villains:  The Art of Disney Costume" exhibit at the MoPOP (Museum of Pop Culture) in Seattle.  It was absolutely fascinating.  There were so many of the original costumes warn in Disney live-action films, we stayed until we literally had to leave because our time was up.

The four costumes above were all worn by Cinderella in live-action movies and TV by Disney.  Can you guess where they came from?

Each interpretation done of Cinderella's ball dress fits perfectly within the production.  I have a whole new appreciation for the designers.
While my projects are not nearly as stunning as these dresses were, I do have a few updates.

I've decided to name this quilt "Flamingo Crossings" after the Flamingo Crossings Village just outside of Walt Disney World.  (I have to get in that Disney reference somewhere.  LOL)  It's where the Disney College Program students are housed during their tenure working at the most magical place on earth. 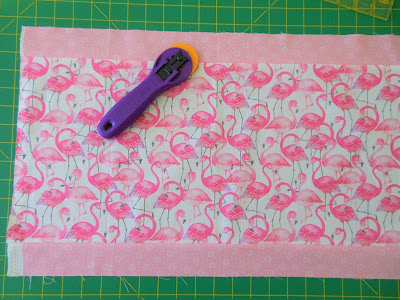 The first thing I did was sew some of these strip sets together.  I love the pretty pinks...and know they are bright.  But it will all be toned down when I add some the black fabric further down the road. 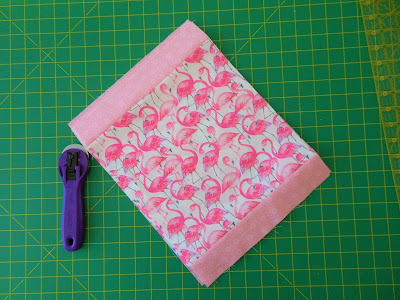 Next, I sub-cut these strip sets down to get started on the blocks.  Not a whole lot of progress, but it's better than nothing. 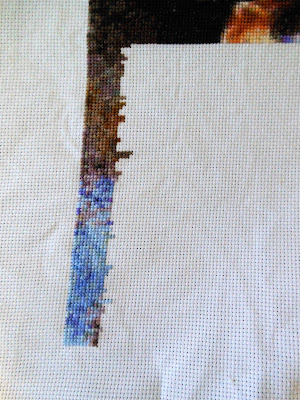 On my cross stitch project of "Mickey and Pirate Friends," I started a new row of pattern pages.  I got through approximately 800 stitches since the last update.  I know some people can do that in a day, but this baby has tons of confetti.  And, quite honestly, finding time to work on projects can be difficult to fit in. 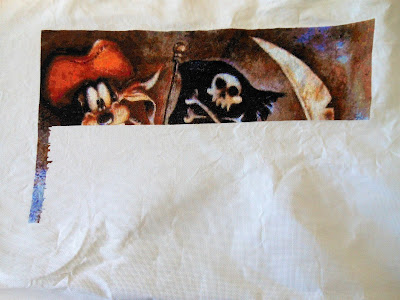 And this is how the entire piece looks right now.  Hoping to get more stitching done this week.  But Mr. Goofin' Off has a bit of time off, so that often eats into my stitching time.  I'm not complaining, though.  I love to spend time with Mr. Goofin' Off.  He is my personal Goofy!

Have a magical day!

Other Disney Things I've Been Up To

Over on my "other" Disney blog, I've put together the following articles and resources.  If there is something you're interested in, feel free to check it out. 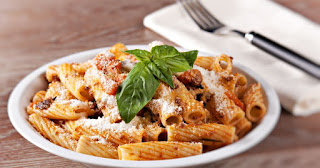 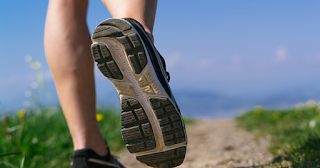 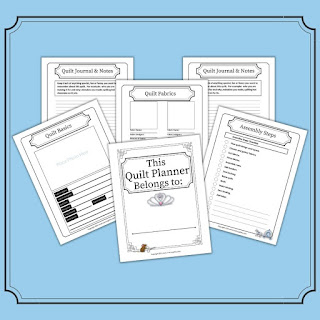 Free Fairy Tale Themed Quilt Planner and Journal
Posted by Goofin' Off Around the Block at 2:35 PM

For the time being, all comments will require consent. I am trying to keep out any spam. Thank you for your patience.

Goofin' Off Around the Block
Pacific Northwest, Washington, United States
I am a transcriptionist by profession. I am a Disney devotee, quilting nut, stitching fanatic, and volunteer hound by passion.